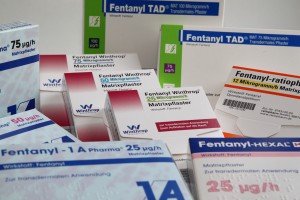 Fentanyl, a highly addictive drug often prescribed for pain management for advanced cancer patients, has been on the rise as a street drug across Central Illinois. (Photo from  Wikimedia)

In Tazewell County, a section of Central Illinois boasting its quaint, small-town appeal, it would seem the last place heroin, fentanyl and other dangerous drugs would crop up.

But it has — and several county agencies are sounding an alarm on the dangers these types of drugs can have on youth and young adults. Heroin and fentanyl are considered very dangerous because of their highly addictive nature.

Tazewell County, in particular, is one area where the rise in drug use has become most noticeable in the Heartland, though it is not alone.

James Baldi, Tazewell’s county coroner, described 2015 as “a bad year for heroin” within his jurisdiction. Compared to two years prior, the number of drug-related deaths nearly doubled, from a dozen in 2013 to 20 in 2015.

Of the 20 drug-related deaths reported last year, half of those incidents are directly attributed to heroin, fentanyl or a combination of both drugs.

In terms of the dangers posed by heroin and fentanyl, Tazewell County’s spike in drug-related deaths nearly mirrors the numbers in Peoria County, whose population stands around 189,000. 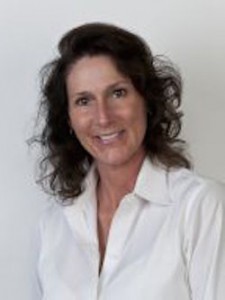 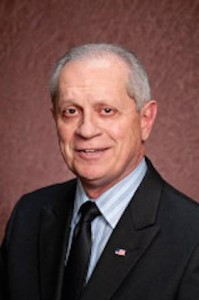 Peoria County Coroner Johnna Ingersoll said 2015 ended with 11 deaths directly attributable to heroin, fentanyl or a combination of the two drugs. In all, Ingersoll said there were 33 drug-related deaths.

In terms of an overall picture, Ingersoll said Peoria County experienced a drop in drug-related deaths this past year, compared to other years. Last year’s numbers followed an overall declining trend in the county.

But data pertaining solely to heroin and fentanyl reveals deaths from the two drugs has held steady within the county.

Similar statistics and trends have been reported in other neighboring counties — including McLean and Woodford — and a number of organizations and agencies have begun stepping up efforts to spread the word about the dangers posed heroin, fentanyl and other drugs.

Because of their highly addictive nature, the drug trade surrounding heroin and fentanyl has been on the rise. Drug pushers, some located within Central Illinois, have been profiting as persons addicted to these drugs attempt to satisfy their affliction.

The Tazewell County Health Department has worked with several grassroots organizations as it attempts to counteract some of the rising statistics within its boundaries.

Sara Sparkman, spokesperson for the TCHD, has partnered with a group known as the Tazewell Teen Initiative.

The McLean County Health Department has followed a similar course of action. MCHD spokeswoman Lisa Slater pointed out there are several organizations based in Bloomington, Normal and other nearby communities.