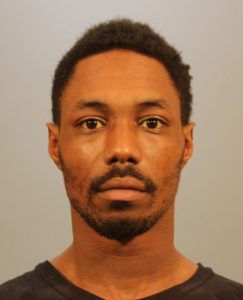 An East St. Louis man has been charged with murder in connection with the fatal shooting of a man in a public housing parking lot.

Ormond Mosley, 25, has been charged with three counts of first-degree murder and one count of felon in possession of a firearm in connection with the East St. Louis shooting.

Mosley is alleged to have shot Cornelius Jones, 26, of East St. Louis, in the back April 25 when they were in the parking lot of the John DeShields Housing Complex.

Illinois State Police said Mosley had been previously convicted of burglary, a felony, and, therefore, should not have been in possession of a gun.

Mosley was being held in St. Clair County Jal in lieu of $1 million bond.