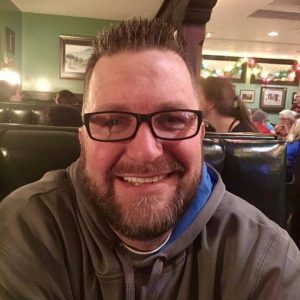 A Washington man died Thursday, Oct. 25 in a rollover accident that occurred near the same location as a 2017 accident involving an Ohio hockey team.

Jason York, 46, was pronounced dead at the scene after the semi-truck he was driving turned over on on the Interstate 74 west-bound exit 101 ramp that leads to south-bound Interstate 55.

Tazewell County Coroner Brian Foley determined that York died as a result of head injuries. The Tazewell County Sheriff’s office and the Morton Police and Fire department assisted with the accident.

A toxicology test is pending and no other injuries were reported from the accident. The coroner’s office and the Illinois State Police continue to investigate.

In January 2017, the Columbus Cottonmouths, a Southern Professional Hockey League team, was in route to Peoria for a series against the Peoria Rivermen when the team bus overturned at an adjacent entrance that leads from I-55 to I-74.

Three team members were considered trauma patients, but none were listed in serious condition and all were treated and released. The swath of land where both accidents occurred is a network of entrances and exits featuring extreme turns.