All are Republicans, and were on hand Feb. 17 at Washington Community High School for candidate forum hosted by The Greater Peoria League of Women Voters. 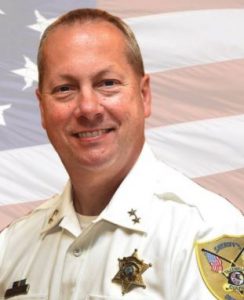 Lower has been chief deputy for nearly eight years, with a total of 29 years in law enforcement.  He also is endorsed by Peoria County Sheriff Brian Asbell.

Lower is a graduate of both the Illinois State Police Academy and FBI National Academy. He served as sergeant, detective sergeant and captain before becoming chief deputy.

Running against Lower is Michael Eeten, 41, a 10-year veteran of the Pekin Police Department. For more than three years, Eeten served as the department’s public information officer, then switched to patrolman to run for office.

Eeten has been the coordinator for Crimestoppers in Peoria, Tazewell, and Woodford counties and is chairman of the Tazewell Teen Initiative. Eeten has the endorsement of the Tazewell Police Officer’s Lodge #98.

Of concern for many voters is the history of discord and lawsuits within the sheriff’s department. Among them were allegations that Huston violated the First Amendment rights of several officers and retaliated against them due to union affiliations 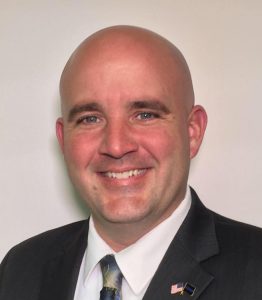 “Of the four bargaining unions, we have issues with only one and that’s the jail. There are people within in the jail who do not want to be team players,” Lower said. “We can fix it, we will fix it but we have to look at the department as in overall, not just one issue one department.”

Eeten said he has many ideas as to how best to mend those relationships and believes his vision and experience will bring about a new view to the department.

“One of the things I think is most important is when you talk about experience and you talk about the sheriff’s office is, what are we going to do with that experience to move forward?” Eeten said. “I really believe that from day one of my campaign I’ve really stressed my vision for the future.”

Coroner Dr. James Baldi, Republican, is vacating halfway through his second term, and three candidates are seeking that office for the final two years. 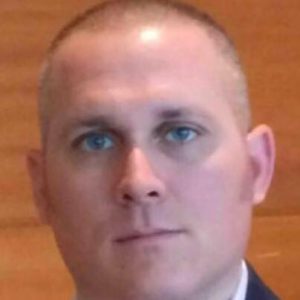 Scott Price, 41, has served as a deputy coroner for more than 10 years and is a Green Valley police officer. Licensed funeral home director Charles Hanley, 48, also is in line, along with Steve Bresnahan, 52, a 28-year-veteran of the Pekin Fire Department.

Price, who has been involved in more than 2,000 coroner cases, said aging and job specific technology needs updated. “Communication is one of our biggest downfalls, and we need more transparency,” he said.

An issue Hanley addressed the issue of delayed death certificates and cremation permits. “Everything is automated through the state, and the key is not just working 9 to 5. It’s important to return bodies to loved ones as soon as possible, and that means working weekends,” he said.

“In certain cases they are warranted, and it’s not a burden to taxpayers because it’s already in the general fund.”

An issue Hanley addressed the issue of delayed death certificates and cremation permits. 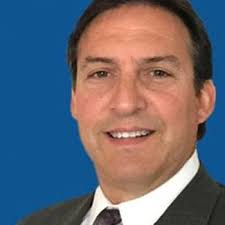 “Everything is automated through the state, and the key is not just working 9 to 5. It’s important to return bodies to loved ones as soon as possible, and that means working weekends,” he said.

Bresnahan said he’d like to bring back coroner’s inquests, which were eliminated by Baldi. “It’s not a burden to the taxpayers, it’s in the general fund,” Bresnahan said.

A question was raised regarding the opioid epidemic and the use of Narcan to prevent opioid overdoses. Price said he “absolutely supports Narcan”, as did Bresnahan, who, as an EMT, has administered the drug. 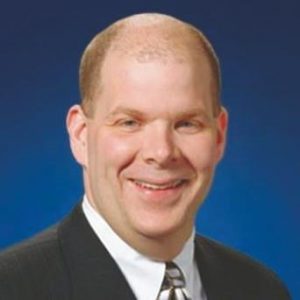 All agreed that prevention through education is necessary to combat the epidemic. “I have worked with D.A.R.E., and I’m not a stranger to talking about with kids and groups of people.”

Democrat Christie Webb is calling it a day after 24 years as Tazewell County Clerk, and hoping to succeed her are John Ackerman, 39,  Brett Grimm, 40, and Shelly Hranka 48. In 2014, Ackerman lost by a narrow margin of 45-54

Ackerman is a former Tazewell County Board member who narrowly lost to Webb in a 2014 bid for the office. Grimm is a current board member, first elected in 2009, and owns Grimm Heating and Air Conditioning. Hranka has served as county auditor for slightly more than a year, a position that Tazewell County officials are considering eliminating by referendum.

The biggest challenge facing the clerk’s office, Ackerman said, is “challenging ourselves to grow and improve customer service.”

Grimm’s priority is to manage the office and serve the the people under the current state budget crisis. 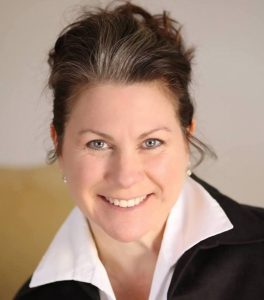 Hranka agreed with Grimm and said, “I’ve done my homework. I have these ideas in my head, and I’ve written some down.”

When asked how to improve voter input, Ackerman stated of the polling places, “Engage our students. We’ve removed them from the schedule. Have the students work as staff.”

Hranka suggested improving the website with better updates on registrants and polling places.

All agreed that working with a strained budget is the predominant challenge for the county clerk’s office.

“More cuts are coming and we need to be efficient and maintain a budget while working with deficiencies … we’re used to doing what we did yesterday instead of thinking of what’s coming tomorrow,” Ackerman said.

Hranka, who previously served a partial term as a Groveland trustee, said she considers herself the tax dollar “watchdog of Tazewell County” as auditor. If elected as county clerk, Hranka said she will be “very reactive”. 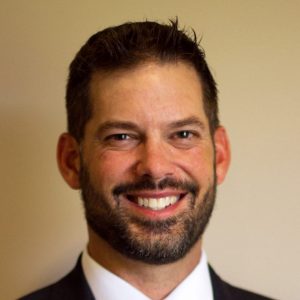 What is the Greater Peoria LWV

The League of Women Voters is a “non-partisan, issues oriented, volunteer, member-directed organization committed to open, responsive and effective government brought about by informed, involved citizens with membership open to both men and women in Peoria, Tazewell, and Woodford counties. For more information, visit www.lwvgp.org.