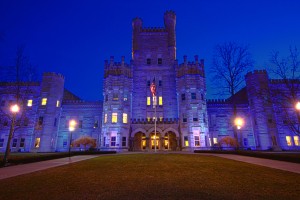 The Castle on the campus of Eastern Illinois University. EIU is among the universities and colleges in financial trouble without state funding coming through. (Photo courtesy EIU) 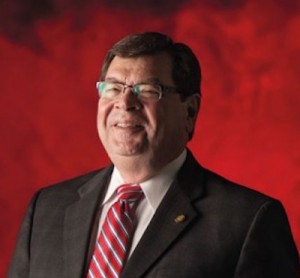 Brown hoped that action could be taken on MAP grants when legislators are back in session this week. Not helping students with college costs affects not just the student and his or her family, but the college and the college community.

“We are sending the wrong message to families in Illinois and to people who work in the colleges and universities,” Brown said. “This affects both public and private schools. People who work there, these educators, have to be scratching their heads. We don’t want them to go away.”