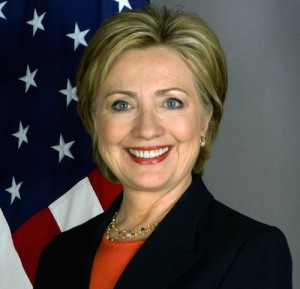 It took late into the night before a winner was declared in the Illinois Democratic presidential primary election but Hillary Clinton eked out a victory.

With 97 percent of the votes counted, Clinton held on to narrowly win over challenger Sen. Bernie Sanders on a 50 percent to 48 percent.

Sanders made it close after he surged in the polls over the past week, managing to over come a deficit of 20 points or more to tie Clinton in the polls going into voting on Tuesday.

The two Democrats were also caught in a nail biter in neighboring Missouri where Sanders held a slim lead around midnight.

Illinois is one of five states holding primary elections today, March 15. The other contests are in Missouri, Ohio, North Carolina and Florida.