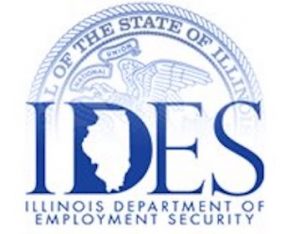 “The increase in the unemployment rate in seven of the metros was largely due to an increase in the overall labor force brought on by renewed confidence in the local economy,” said IDES Director Jeff Mays. “Many people that were unemployed are now out looking for work as more jobs are available.”

The industry sectors recording job growth in most metro areas included transportation, warehousing and utilities (10 of 14), education and health services (10 of 14), manufacturing (9 of 14), professional and business services, (9 of 14), and leisure and hospitality (9 of 14).

Nationally, the not seasonally adjusted unemployment rate was 4.2 percent in June 2018 and 10.6 percent in January 2010 at its peak.

The unemployment rate identifies those who are out of work and looking for work, and is not tied to collecting unemployment insurance benefits.