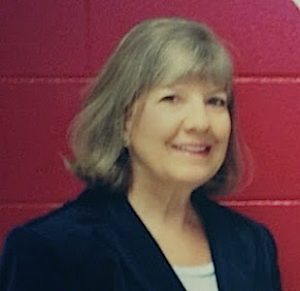 One hundred and two.

That’s how many hours per week a minimum wage employee needs to work in order to afford a modest 2-bedroom apartment in Kendall County.

Engelhardt was discussing a recent study called Out of Reach 2016, which shows the disparity between income and affordable housing throughout the country and in Illinois.

The study was jointly released by Housing Action Illinois and the National Low Income Housing Coalition.

While the state’s statistics are jarring enough, (a minimum wage worker earning $8.25/hr., would have to work 97 hours a week to afford a 2-bedroom apartment in Illinois) the gap between wages and affordable housing rises in the Chicagoland area. Kane, DuPage and Kendall Counties are three of the seven most expensive counties in the state to afford a dwelling.

“It’s not just the budget impasse (that is affecting housing),” Sharon Legenza, executive director of Housing Action Illinois, said. “The housing wage is something that has existed for a while. But, the ongoing budget impasse can and will make it worse as resources needed to build and preserve affordable housing are not being released and funneled through the state.”

Statistics show that 17 percent of Kendall County residents are renters. Of those renters, the average person makes $10.02/ hour.

Keeping that in mind, if the renter were to spend 30-percent of his/her income on housing, the affordable market rate for a 2-bedroom apartment would be $521. Instead, average rental rates in Kendall County are $1,093.

This means that renters in Kendall County must make $21.02/hour to afford a 2-bedroom home, a stark contrast to the $10.02/hour that has been reported. 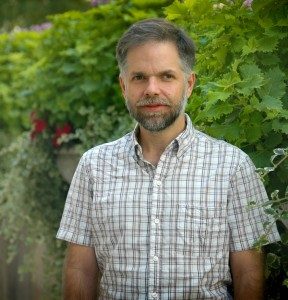 “It’s an unacceptable situation,” says Housing Action Illinois Policy Director Bob Palmer. “Housing should be affordable enough that a family can pay rent and still put food on the table. Instead, minimum wage workers in our state face unaffordable rates whether they live in Chicago, Bloomington, or Cairo.”

Palmer said that while Illinois’ current budget stalemate is a unique situation, it isn’t alone in having a painfully high housing wage.

According to the study, in no state — even those where the minimum wage has been set above the federal $7.25 standard — can a minimum wage renter working a 40-hour workweek afford a one-bedroom rental unit at the average Fair Market Rent.

As far as Illinois is concerned, outside of the immediate Chicago metropolitan area, Kendall County has the highest housing wage.

“You can look at it two ways,” Legenza said. “Either income is not high enough to afford affordable housing, or they’re not building enough affordable housing. The housing wage really brings out this mismatch.”

She pointed to Kendall County’s recent growth as a contributing factor to the county’s high housing wage.

“I think it goes back to the foreclosure crisis. Many people lost their homes and entered into the rental market. There was more demand for units,” Legenza said.

Unfortunately, the market is not keeping up with the demand.

The same can be said for residents in DuPage and Kane counties where renters must make $22.62/hr. to afford a 2-bedroom apartment, which costs an average of $1,176 in both places.

Residents in both counties would need to work well over 40 hours a week to be able to afford a 2-bedroom apartment. 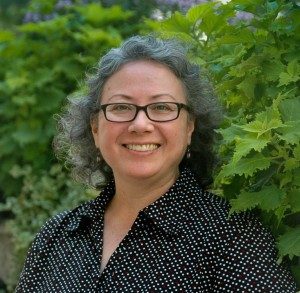 “The Housing Wage impacts so many more people that you might think it does,” Legenza said. “Sometimes, housing policy can get so complicated. When we talk about affordability, people think we mean public housing. But, that’s not what we’re talking about here. Public housing is a component, but we’re basically saying things need to simply be affordable.”

Instead of building beautiful, expensive single-family homes, Legenza and Engelhardt are urging local lawmakers and developers to think outside the box.

“For Kendall County, the messages I’ve tried to share with people is that when they start looking to add housing to our county, they need to look at a wide variety of housing types and income — to not create pockets of low income housing in certain sections of town,” Engelhardt said. “Have some sprinkled into regular housing plans we have. Build some more affordable rental spaces or smaller homes.”

For Legenza, the picture reaches far beyond housing. She said the housing wage will begin to affect the entire community.

If families are focused on spending 50, 60, 70-percent of their income on housing, other parts of their life will start to diminish, she said. Money for food, education, and savings is instead spent on simply keeping a roof over one’s head.

“What does that do to the other life goals people have, and what does that do to a community when everyone is living that way,” she said. “If everyone could find quality, affordable housing within their communities, think of what more could be happening.”

— Wage gap puts housing out of reach for many Illinois residents —