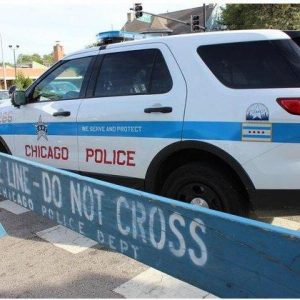 Chicago police are warning residents of the Austin area to be alert for potential robberies while sitting in or exiting their vehicle.

Two armed robberies took place recently within the boundaries of the 15th District (Austin). In the robberies, multiple offenders approached the victims while they were seated in or just exiting their vehicle. The offenders pointed a handgun at the victims and demand their property.

Both robberies took place Sunday (March 4). They were at:

The offenders are black men between the ages of 20 and 30. They wore dark clothing and masks during the robberies.

Anyone with information about the robberies is asked to call the Chicago Police Department’s Bureau of Detectives for Area North at (312) 744-8263.