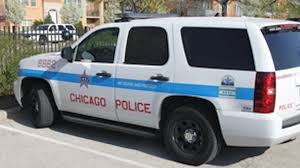 The Chicago Police Department will be conducting DUI saturation patrols this weekend (June 5-7) in the city’s Near West and Shakespeare neighborhoods.

In addition, the Breath Alcohol Testing Mobile Unit may also de deployed to allow officers to shorten the process of charging a person with driving under the influence prior to transporting a suspect into the nearest lockup for bonding. The mobile unit also allows for individuals recognizance bonds to be issued at the site of the DUI saturation patrol.

The DUI saturation patrols conducted in the Grand Central (25th District) and Grand Crossing (3rd District) neighborhoods May 29-31 resulted in the following arrests and citations: