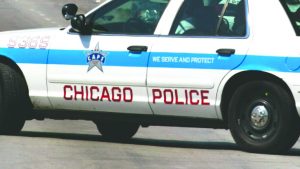 Police are warning residents of the Near North neighborhood to not leave their vehicles running as a rash of vehicles have been stolen from the area.

In each of the incidents in the 18th Police District, the victim’s vehicle was parked, unoccupied, and running with the keys in the ignition when an offender approached after being dropped off nearby. Each time, an offender entered the vehicle and drove away.

During two of the vehicle thefts, the victim described the drop-off vehicle as a silver Chevrolet sedan.

Vehicle thefts occurred during the:

Police offered the following tips to avoid your vehicle being stolen and what to do, if your vehicle is taken:

Anyone with information about the vehicle thefts or the offenders should contact the Chicago Police Department’s Bureau of Detectives for Area Central at 312-747-8382.