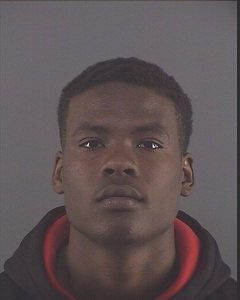 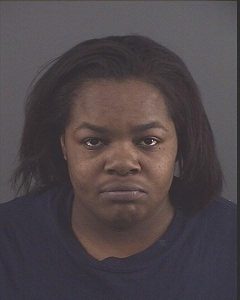 Three individuals have been indicted on felony charges related to alleged efforts to impede the recent trial of members of a Peoria street gang.

Arraignment for Demoney Coleman, 21, is scheduled for Feb. 13, after a grand jury charged him with criminal contempt. The indictment alleges Coleman disobeyed and resisted a court order to answer questions directed to him as a government witness during testimony at the trial of Eugene Haywood and others Nov. 19.

Coleman is in law enforcement custody, serving a six-year prison term for possession of a stolen semi-automatic handgun by a felon. Coleman’s federal sentence, imposed in July, was ordered to be served consecutive to any sentence imposed in a separate case in Peoria County.

A trial defendant’s mother, Anytia Crowe, 35, a resident of the 1400 block of Greenlawn in Peoria, entered a plea of guilty Jan. 23 to witness tampering. Crowe admitted that she interfered with the prosecution and trial of Haywood, her son, Kenwan Crowe; and others. 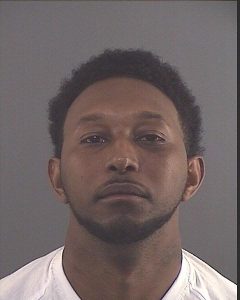 Crowe admitted that on Oct. 21, when the final pre-trial hearing was held, she stood in the entryway of the federal courthouse in Peoria, prior to passing the security desk, and harassed and intimidated witnesses who were under federal subpoena as they checked in for the hearing.

Crowe also admitted that she told witnesses that they did not have to cooperate and should not cooperate with the government.

At sentencing, scheduled for May 21, the government and Crowe have agreed to a sentence of five months in jail, to be followed by three years of supervised release. Crowe has been in the custody of the U.S. Marshals Service since her arrest Oct. 21.

Ryan Greenwood, 30, of Peoria, was indicted in December and charged with perjury. The indictment alleges that on Nov. 18, while under oath as a witness for the government, Greenwood made false statements.

Greenwood remains on bond pending a trial scheduled on April 27. The offense of perjury is punishable by up to five years in prison and a $250,000 fine.

The U.S. Bureau of Alcohol, Tobacco, Firearms and Explosives conducted the investigations in the cases.