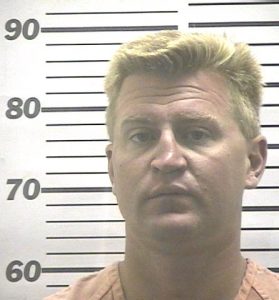 A no-stalking order was filed Dec. 27 against Kenneth W. Ohler, a former employee of Green Chevrolet in Peoria, after he allegedly physically threatened a co-worker.

Two days later, East Peoria police say Ohler went looking for that co-worker and in doing so shot and killed the man’s stepfather.

Michael R. Dixon, 60, died at his home at 609 Springfield Road, Dec. 29 after police say he was gunned down by Ohler seeking revenge on Dixon’s step-son, Demetrio A. Preciado.

Ohler was allegedly fired from his position at the dealership.

On the no-stalking order, Preciado listed his place of residence as Dixon’s home at 609 Springfield Road. However, according to Tazewell County Court records, Preciado resides at 401 Smith St., Creve Coeur. On Oct. 28, 2016, he was convicted of aggravated assault, use of a deadly weapon/rifle and placed on 18-months’ probation.

It is not known if Preciado listed his Creve Coeur address with Green Chevrolet. According to a Sept. 19, 201Cars.com review, a buyer said, “Ken Ohler came to the rescue, he is the sales manager. he was so polite, kind , listened to my concerns, and addressed them IMMEDIATELY!!! Finally, all issues are fixed and addressed. if you come to Green Chevrolet. Ken Ohler is the man!!!!!!” 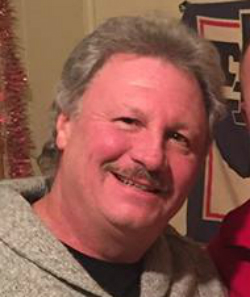 The protection order was in effect when Ohler arrived at Dixon’s home around 6:30 p.m. on Dec. 29, shot Dixon, who died at the scene, then shot himself in the chest, according to court records and local law enforcement.

Ohler was transported to OSF St. Francis Medical Center, where he underwent surgery and remains in police custody while in recovery. His condition has not been confirmed by the hospital since his admission.

Both Dixon and Ohler were inside the home when police were summoned to the residence. The two did not know each other. Reports say Dixon’s wife, Jeanette, made the call from a neighbor’s house.

Funeral services for Dixon were held Jan. 4 at Remmert Funeral Home in East Peoria. He was a 1974 graduate of East Peoria Community High School. He retired from Caterpillar, Inc. as a welder in 2011, and was a member of Mohammed Shriners of Peoria. Donations in his honor may be made to the Shriner’s Hospital for Children.

— East Peoria shooter had no-stalking order against him —